No Man’s Sky is an open world exploration game available on the Xbox, Playstation and Windows platforms. All credit goes to Taygete on the Steam Community Forums.

These access codes for No Man’s Sky are needed at Observatories and Transmission Towers. This includes locations that are taken over by biological horrors. Codes inputted at observatories usually lead to the ruins points of interest.

All these codes seem to be mathematical equations. For those of us who don’t always see the patterns involved, (or may not have had the required math classes,) here they are! The bolded digits should be the answer to the puzzle.

If you know of any that are missing, or have any corrects, please comment below! 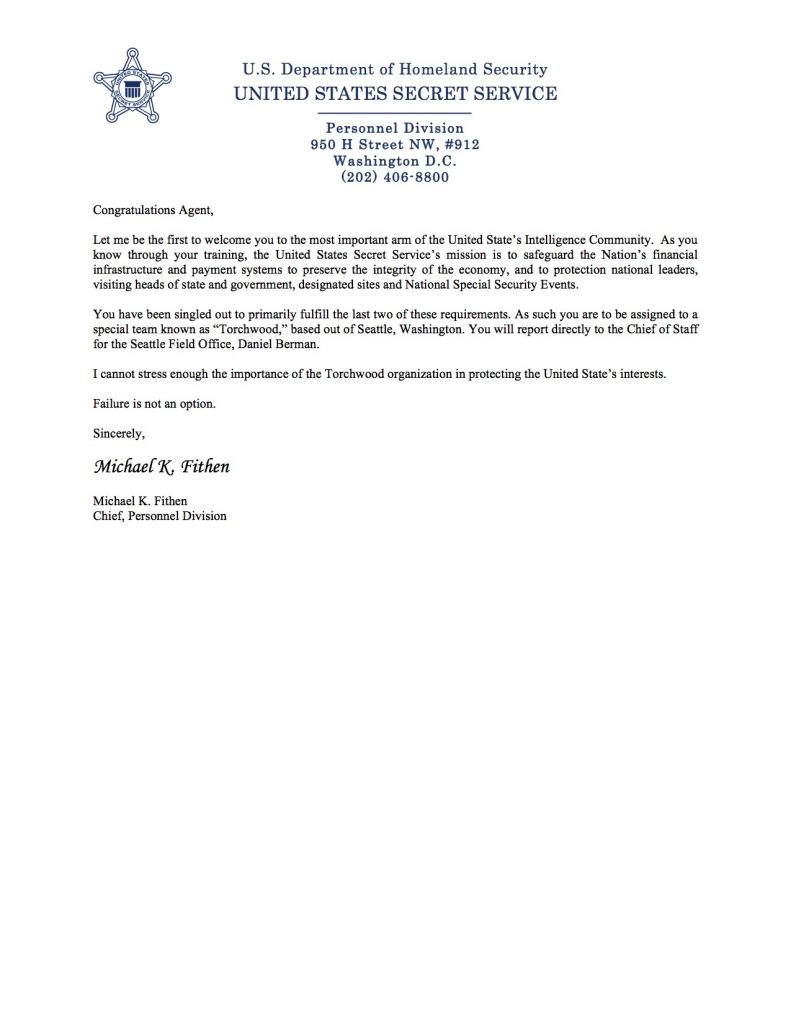 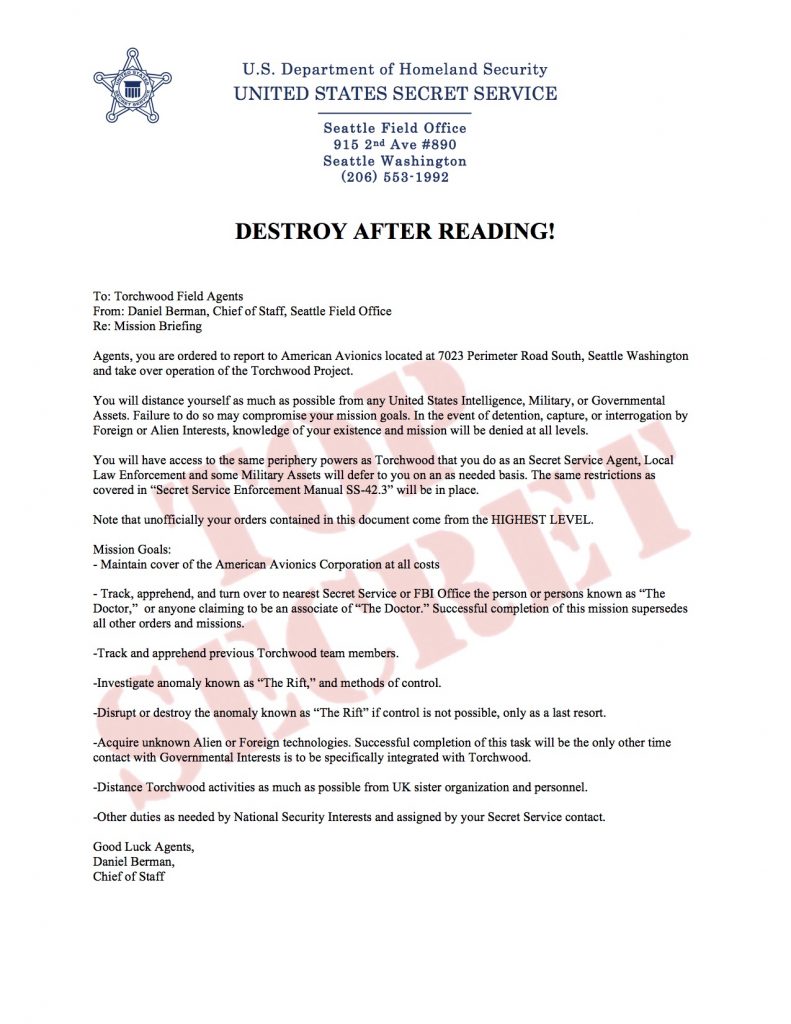 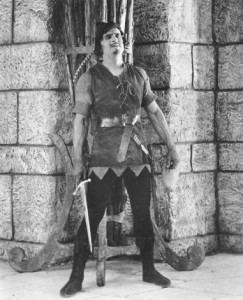 In that spirit, the good fellows over at Reddit’s D&D Behind the Screen created random generation tables for the following types of groups.

Description: Borloff was born into piracy. His father raised Borloff to replace him from an early age. By the age of fifteen he had risen through the ranks, doing every job possible aboard ship before taking command of his own sloop. Borloff is somewhat of a lovable swindler. He has friends and enemies in many ports, usually the same person. He knows it’s only a matter of time before finally being caught, and will quit piracy “after just one more successful capture.” Unfortunately that last job never quite turns out as successful as it needs to be, and he usually forgoes his own share of the loot to be sure the crew gets enough.

– Borloff “left” a map in the possession of one of his many acquaintances on shore. They’re pretty sure that it’s worthless and offer to sell it cheap a member of the party. The map can be as real or unreal as possible, but should include some seemingly nonsense and random directions. (Take the fifth up after the green door)

– The party needs a ship. Borloff has one and offers to rent it cheap.

– The party needs a job. Borloff happens to have one, he just needs some help delivering a trifling little trinket to one of his admirers. Unfortunately the young lady in question is the daughter of the local merchant who has lost many a ship to Borloff’s raids, and has put a large reward on his head.

– The crew has mutinied. Borloff finds himself captain of a crew-less ship and Shanghais the party to fill in “temporarily.”